A new musical language was created in the suburb of Belleville in the late 80s. Fusing European pop with Chicago house music, techno music became a Detroit phenomenon attracting the attention of late-night TV dance shows on local channels. In this homage to these historical and regional TV shows and the wider genre of music performance TV from the 80s, a glamorous cast dance to club hits wearing the pieces from the Fall Winter 2018 collection. 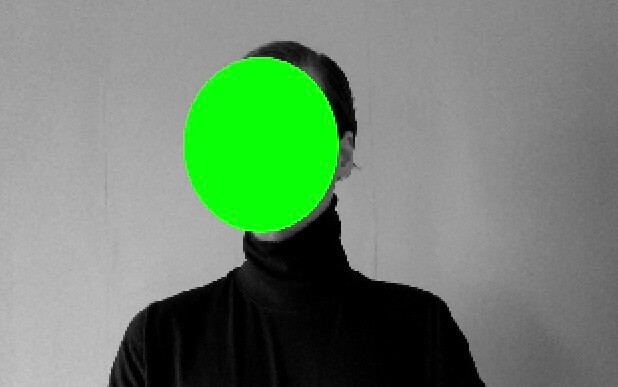 Born in Slovakia, Adam Csoka Keller is an award-winning filmmaker and director. With an aesthetic founded in his Cold War upbringing, he has collaborated with some of the world’s most prestigious cultural institutions, publishers and fashion houses including the Royal Opera House, Institute of Contemporary Arts, Kunsthalle Basel, Nowness, Dazed and Vogue.

Moving fluidly between genres, Adam often explores the theme of otherness in his work. Whether recreating the second summer of love for Gucci and Frieze, documenting post revolutionary Ukrainian youth as part of his ICA residency, examining state control and uniformity through fashion or bringing drag to the opera, there is always a strong social message.